Over the past two or three decades, life expectancy and general population health has improved significantly in developing countries. Still, a number of major challenges remain: each year, more than 250,000 women and 3.1 million infants die during childbirth; and another 4 million children die before they reach the age of 5 from conditions like pneumonia, malaria, and diarrheal diseases. Malnutrition causes 165 million children to be stunted, 101 million to be underweight, and 52 million to suffer from wasting. Despite the development and proliferation of anti-retroviral drugs, HIV/AIDS continues to be a major driver of mortality. The fight against TB is getting more complicated due to the growth in drug resistance. Eradicating Malaria still seems a distant possibility. To make matters worse, non-communicable diseases like diabetes and cardiovascular disease — once considered exclusive to wealthier countries — are now exacting a very heavy toll on low and middle income countries. Healthcare infrastructure, particularly in rural areas, is seriously underdeveloped, because the attention of the global health community has focused on vertical solutions to the major infectious diseases. These grim statistics are concentrated in Sub-Saharan Africa and South Asia. 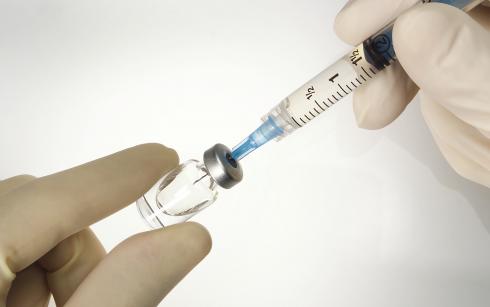 Health, Water & Sanitation clearly covers a very broad set of topics.  Historically, the field of Global Health has generally focused on infectious diseases (e.g., HIV/AIDS, TB, Malaria), maternal & neonatal health, water purification & sanitation (to prevent diarrheal diseases among children).  In these topics, Global Health practitioners have largerly focused on direct delivery of healthcare and development of pharmaceuticals (for immunization and treatment).  And while life expectancy and other health indicators have increased significantly over the past few decades, the differences between populations in developing countries and their counterparts in industrialized countries is staggering.  Health systems in many developing countries are still weak: their citizens still lack access to adequate  clinics, medical devices and clinicians.  Even pharmaceuticals which are subsidized, do not reach the intended beneficiaries.