By now, there is ample evidence to demonstrate that climate change is already here. As the 2014 Intergovernmental Panel on Climate Change (IPCC) report points out, its effects are being felt; and they will continue to worsen, with vulnerable populations in low income countries bearing the brunt of the impact of phenomena like extreme weather events, higher temperatures, rising sea levels, and shifting rainfall patterns. As bad as the impact of climate change on these populations is, it is only a part of the problem. In much of the developing world, the combination of broad poverty, rapid economic growth in some populations segments, and the lack of political will and appropriate regulation, has led to significant damage to the environment: outdoor air is polluted because of automobile exhaust; indoor air is polluted due to poor ventilation and cooking methods; water systems are full of fecal pathogens; urban slums accumulate mountains of trash; and whatever factories there are often feel unencumbered to pollute the air, water and land with toxins. 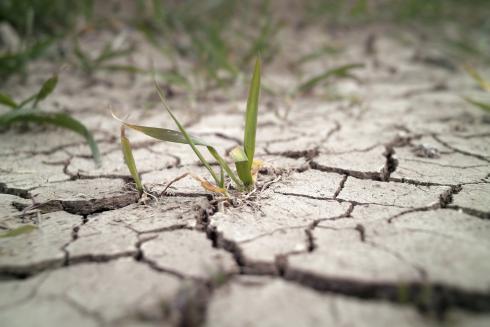 Populations in the world’s poorest countries are also the most vulnerable to externalities beyond their immediate control: natural disasters, severe degradation of the environment, and wars.  They often are unable to adequately prepare for such events; nor do they have the means to quickly recover from them.

Their program will focus on technology solutions to help vulnerable communities mitigate the damage caused by such destabilizing events, and recover in their wake.